Join us for a showing of the documentary “Dirt,” Monday night, April 22, 7pm. There will be a short discussion afterwards!  This will take place at NBP, 7 S. Main St.

Repair assistance currently by appointment only. Please call to schedule. 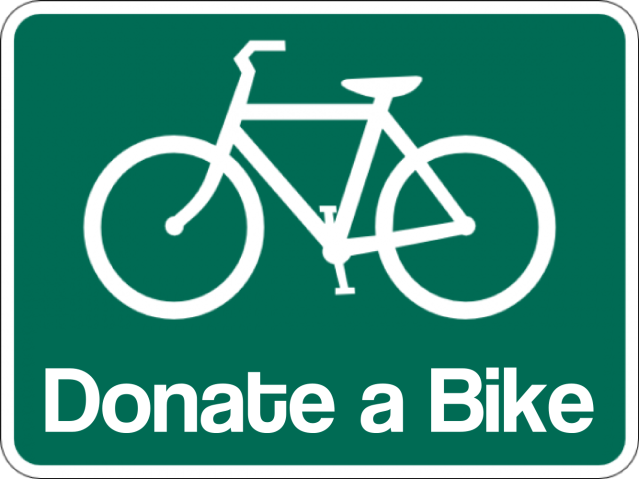